Already a regular partner of the campaign since 2011, the Information Society Development Foundation (Fundacja Rozwoju Społeczeństwa Informacyjnego – FRSI)  was again the Polish partner for ALL DIGITAL Week 2019.

ALL DIGITAL Week 2019 in Poland was focused mainly on critical thinking and media literacy topics, but other important issues like encouraging young people to coding education were also highlighted. For the past years, as a part of the ALL DIGITAL Week campaigns, FRSI with the partners have shown the power of the Internet. In 2019 campaign a lot of attention was put to the need for a more conscious use of the Internet.

Participants of the ALL DIGITAL Week 2019 campaign were able to learn what “fake news” is, why it is so dangerous and how to protect against it. In addition to that, during the campaign FRSI was continuously focused on supporting teachers and other local trainers in order to provide access to high quality coding education and digital skills in general.

Thanks to the ALL DIGITAL Week campaign, FRSI started providing the Minecraft: Education Edition game with the the pack of education scenarios to the Local Coding Clubs around Poland. 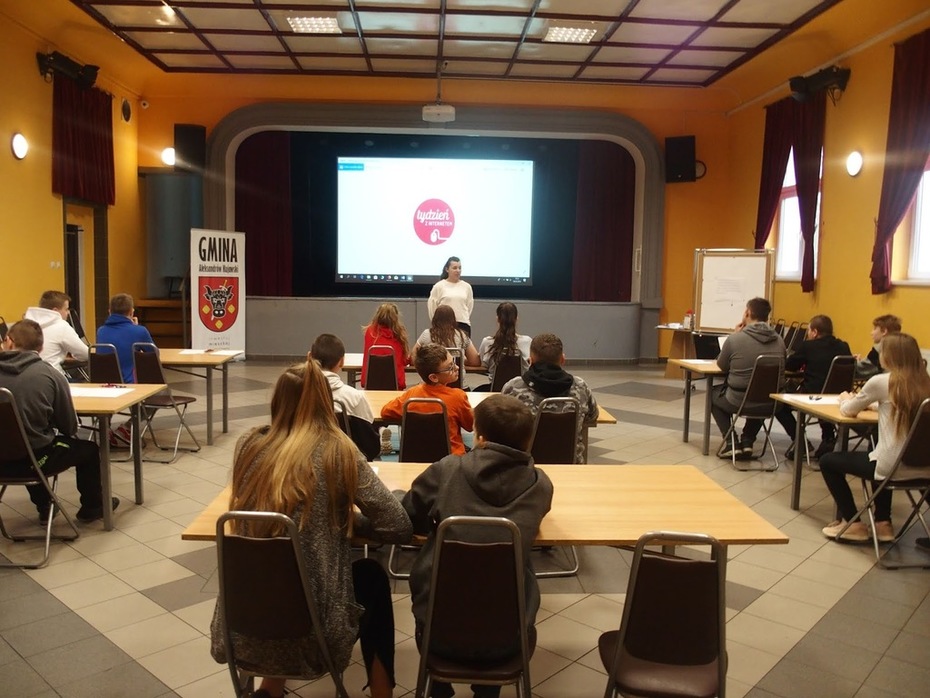 FRSI and its partners were truly satisfied about scenarios of workshops developed within the “Click. Check. Understand” project, which is implemented by FRSI together with the Goethe Institut and the Polityka Insight. Also we are very proud about providing Minecraft: Education Edition with special education scenarios. This new for the Local Coding Clubs tool for learning digital skills was very encouraging to join the campaign creatively.

Altogether 195 organizations took part in the campaign; over 420 events were organized, and more than 11,200 participants joined them; over 100,000 people were reached with online and offline media. 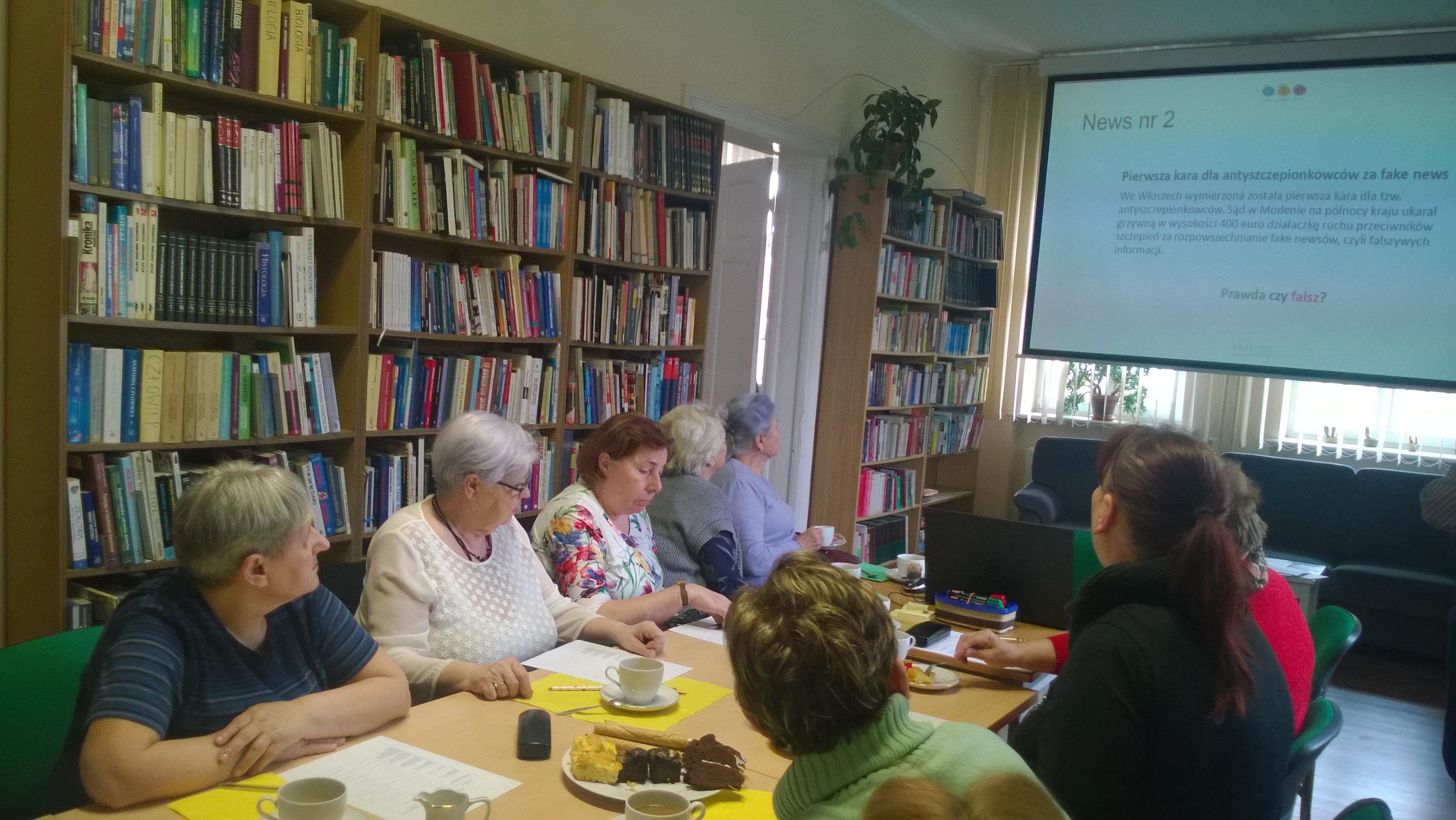